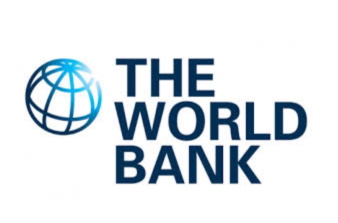 The World Bank has published its Turkey Economic Monitor. April 2021. “Navigating the Waves” report. In this report, the World Bank estimated that Turkey's poverty rate rose to 12.2% in 2020, from 10.2% in 2019, and said returning to pre-pandemic levels would be a challenge. The World Bank notes that while the recovery in late 2020, based on a credit boom introduced in the middle of 2020, has helped labour markets recover somewhat, many have been left behind, especially women, youth and lower-skilled workers. It added that high inflation has especially hurt the poor.

The World Bank’s summary of recent developments in the Turkish economy is as follows:

“Policy responses to the pandemic and its economic impact led to a sharp rebound in GDP in the second half of 2020. Taking account of quasi-fiscal measures to support credit, Turkey’s stimulus program was larger than the average of G20 emerging market countries. A stimulus induced credit boom and reopening in June and July drove a sharp rebound in economic activity, leaving Turkey as one of the few countries with positive growth in 2020. But this growth came with rising inflation, falling international reserves, a weaker Lira, a sharply expanded current account deficit and increasing corporate stress. In response, interest rates were tightened, and a series of measures aimed at promoting credit growth were removed. Entering 2021, volatility was reduced, and risks were beginning to be addressed. The Lira was more stable, capital inflows supported a recovery in international reserves and the banking sector was able to maintain its FX liquidity buffers. However, following the dismissal of the Central Bank Governor, Turkey saw pronounced market turbulence and price volatility in March, reversing earlier gains.”