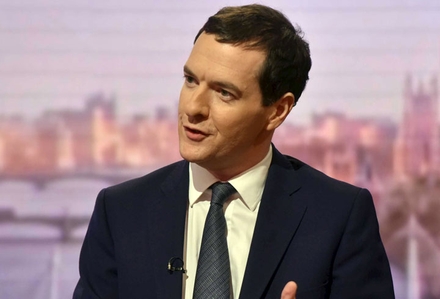 UK Chancellor George Osborne has said in an interview on a BBC programme that Turkey’s EU membership was “not on the cards”. He added that Britain has a veto on whether or not Turkey is to become a member of the European Union and would use it if necessary. Osborne is a contender for the head of the Conservative Party in the UK and accordingly could be the next UK prime minister. This statement therefore comes as a big shock, especially when one considers that the UK has always been Turkey’s greatest supporter in its bid to join the EU. On the contrary, the British Ambassador to Turkey, Richard Moore recently reiterated UK’s support for Turkey’s bid. Osborne’s unkind statement will come as a disappointment to all those UK diplomats working closely with Turkey.

Another negative reaction to the concessions being offered to Turkey for the latter’s help in stemming the flow of Syrian migrants heading to Europe is that of French President Francois Hollande, who stated that the EU must not grant Turkey any concessions on human rights or visas.