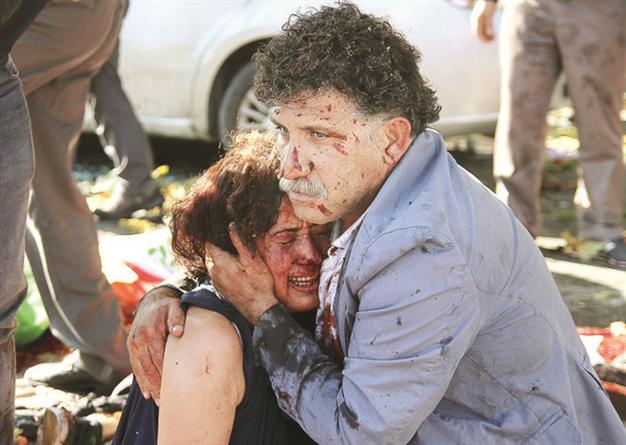 Two suicide bombs in front of Ankara’s main train station on Friday October 10th claim 97 lives and hundreds injured. The bombs exploded just before a rally for peace was to begin. It is still not clear who was behind the bombing which was the largest single terror attack in Turkey’s history. The target of the bombs appears to have been Kurdish and left wing groups which had gathered to participate in the rally. Ahmet Davuto?lu, Turkey’s prime minister, suggested that the most likely culprit was Isis, which is fighting the Kurds in Syria and northern Iraq, and has been blamed for previous attacks against them in Turkey.