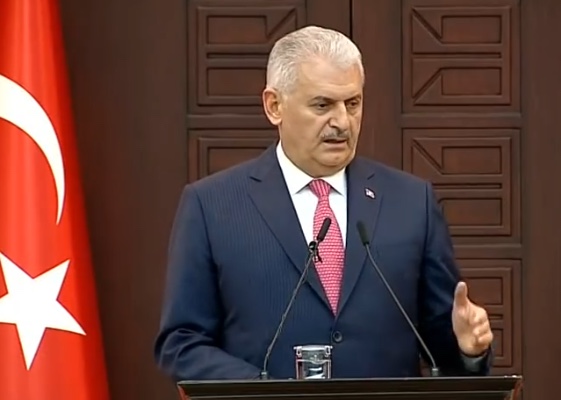 The Turkish government has put a new “debt restructuring and social reform package” before the Turkish Parliament. The package was announced by the Turkish Prime Minister Binali Yıldırım on April 30th, just weeks before the snap elections set for June 24th.

Yıldırım said the package would cost the government initially between TL 22-24 billion (USD 5.4 - 5.9 billion), but would be more than offset by potential revenues of TL 48 billion from plans under this package to register an estimated 13 million properties without deeds.  Yıldırım added that the measures in the package would also restructure tax and premium debts to public institutions as well as traffic and military service fines, but that citizens would need to apply before the end of July in order to take advantage of these measures. Students who were unable to complete their university degree in the required seven years period will also now be allowed to go back to study as long as they have not been linked to terrorism. Yıldırım says that “We are solving the disagreements our citizens have with public institutions through this package,”

Yıldırım announced that under this package, the government would give TL 1,000 (USD 245) to pensioners before each of the two main annual Muslim holidays this year, and almost double the TL 265 lira quarterly additional pensioners’ allowance paid to pensioners of over 65 years of age to TL 500. There are some 12 million pensioners receiving pensions in Turkey, and it is these payments which will account for the envisaged cost of this package.

The package is seen essentially as an effort by the ruling Justice and Development Party (AKP) to buy votes at the elections to be held on June 24th.