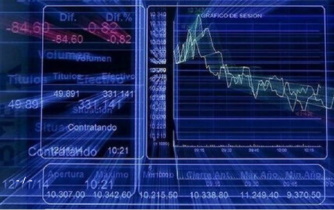 The Turkish Central Bank (TCMB) has reported Turkey's short-term external debt stock (maturing within one year or less) as USD 118.2 billion as of the end of December 2019, which is a 4.3% increase on the figure as of 2018 yearend.

Trade credits due to imports under other sectors recorded USD 45.3 billion reflecting an increase of 13.6 percent compared to the end of 2018.

As of end of December, the currency breakdown of short-term external debt stock composed of 48.1 percent US dollars, 30.9 percent euro, 13.3 percent Turkish lira and 7.7 percent other currencies.

Short-term external debt stock on a remaining maturity basis, calculated based on the external debt maturing within 1 year or less regarding of the original maturity, recorded USD 168.2 billion, of which USD 18.0 billion belongs to the resident banks and private sectors to the banks’ branches and affiliates abroad. From the borrowers side, public sector accounted for 18.1 percent, Central Bank accounted for 5.0 percent and private sector accounted 76.9 percent in total stock.”