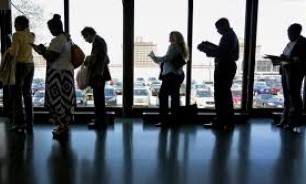 There is much criticism of TurkStat’s calculation of employment statistics and the recent revision of the calculation method at the beginning of the year only makes comparative studies harder and only adds to the scepticism about the accuracy of these official statistics.