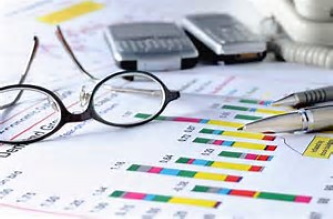 The Turkish Central Bank recorded a USD 3,329 million current account deficit in March 2021, a decrease of USD 2,124 million (39%) on the deficit of USD 5,453 million for the same month of the previous year.

For the first quarter of 2021, the current account deficit is USD 7,769 million, compared with a deficit of USD 8,841 million for the same period of the previous year.