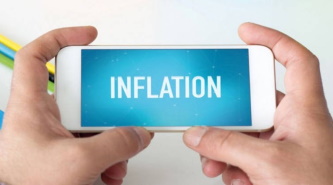 The highest monthly increase was recorded in food and non-alcoholic beverages with 2.33%, followed by health with 2.03%, education with 0.86%, miscellaneous goods and services with 0.85%, and restaurants and hotels with 0.82%.

The highest monthly decreases were recorded in clothing and footwear with 4.83% and alcoholic beverages and tobacco with 1.34%.

There is much speculation as to the accurateness of the inflation figures produced by TurkStat as ordinary citizens understandably feel that they have experienced a much higher rise in the cost of living over the last year.