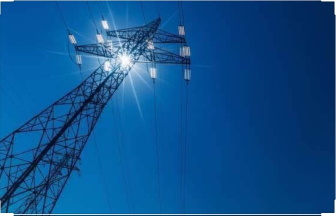 The highest monthly increase was recorded in transportation with 4.46%, followed by household goods with 4.24%, housing with 3.10%, entertainment and culture with 1.60%, and restaurants and hotels with 1.42%.

Two monthly decreases were recorded in clothing and footwear with 3.20%, and food and non-alcoholic beverages with 1.11%.

The highest annual increase was recorded in miscellaneous goods and services with 26.93%, followed by restaurants and hotels with 19.85%, alcoholic beverages and tobacco with 19.23%, and food and non-alcoholic beverages with 18.21%, health with 17.93%, and entertainment and culture with 17.47%.

There is some speculation as to the accurateness of the inflation figures produced by TÜİK, since the ordinary citizen feels that he has experienced a much higher rise in the cost of living over the last year. The discontinuation of the government’s tax reduction incentives as from the end of June 2019 and the 15% electricity price increase as of July 1st, 2019, will no doubt have contributed to July’s inflation rate increase.