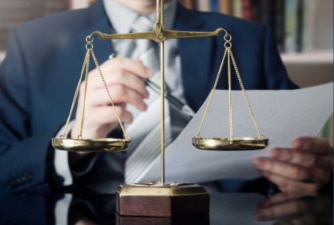 The Turkish Central Bank recorded a USD 1,158 million current account surplus in July 2019, compared with a deficit of USD 2,178 million for the same month of the previous year.

Turkey’s current account deficit for the first seven months of 2019 is USD 1,695 million, which compares with a deficit of USD 33,160 million for the same period of the previous year.

The lower current account deficits over the last year continues to reflect the dramatic fall in imports following the currency crisis in the Summer of 2018 and the deepening economic crisis, rather than any improvement in the health of the Turkish economy. In the short-term, as imports continue to remain depressed, the current account will most likely remain in balance. There is however a risk that exports will come under pressure due to recession in export markets and lack of investment in Turkey, in which case a widening trade deficit may adversely effect the current account balance.