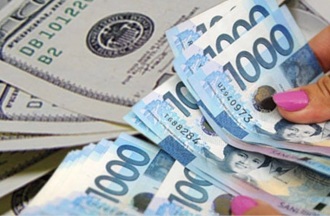 The Turkish Central Bank recorded a USD 151 million current account surplus May 2019, compared with the deficit of USD 6,172 million for the same month of the previous year.

The lower current account deficit in May 2019 continues to reflect the dramatic fall in imports following the currency crisis in the Summer of 2018 and the deepening economic crisis. In the short-term, as imports continue to remain depressed and exports remain relatively strong despite falls in investment, stocks, imported material input, and rising costs of production, the current account deficit is likely to remain minimal. However, in the medium to long-term, the deepening economic crisis is likely to depress economic activity and adversely affect the country’s balance of payments.

The current account figures over the twelve months up to and including May 2019 are given below. We can see that the 12 month rolling deficit has gradually fallen from USD 57,148 million in June 2018 to USD 2,370 million in May 2019.