Turkey records a budget surplus of USD 3.8 billion for August 2020 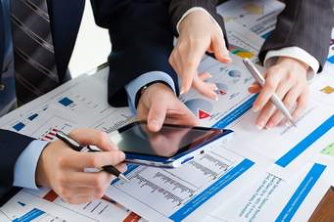 The Turkish Treasury and Finance Ministry has announced today its budget figures for the month of August 2020, for which a budget surplus of TL 28,220 million (USD 3,850 million) was shown, a 4,799.3% increase on the surplus of TL 576 million recorded in the same month of the previous year.