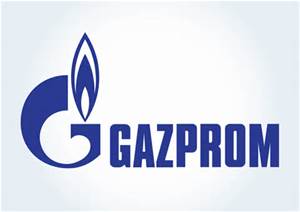 Following the deterioration in relations between Turkey and Russia following Russia’s decision to launch airstrikes in Syria, Turkey’s state-owned pipeline company Bota? has filed a case for international arbitration against Gazprom to seek a price discount for Russian gas supplies.

Gazprom sold some 27.3 billion cubic metres of gas in 2014 to Turkey, which is Gazprom’s second-largest export market after Germany. Russia supplies more than half of Turkey’s gas imports.

The two countries have yet to reach a deal for the construction of the Turkish Stream pipeline across the Black Sea despite nearly a year of negotiations. Gazprom, which has already spent billions of dollars improving infrastructure on the Russian side of the Black Sea and ordering pipes for the project, had wanted a rapid agreement. However, Turkey’s insistence on a discount slowed down the negotiations. Both sides said this summer they had agreed on a 10.25 per cent price discount for Gazprom’s supplies to Turkey, but no agreement was signed and Moscow scaled down its vision for the pipeline, cutting its planned capacity in half.