Turkey has launched its TURKSAT 4B communications satellite 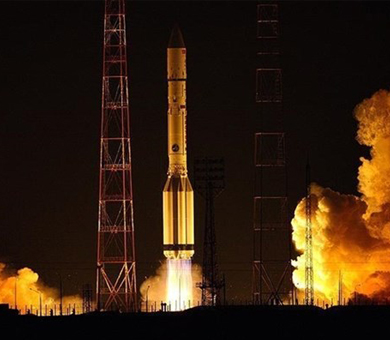 Turkey has launched its TURKSAT 4B communications satellite from the Baikonur Space Center in Kazakhstan on October 16th. This satellite is Turkey’s seventh to be put into orbit and will work in tandem with a similar one named Türksat 4A, which was launched on February 25th, 2015. The Turksat 4B telecommunication satellite, which was jointly produced by Turkish and Japanese engineers at Mitsubishi Electric Corporation, was designed for mission durations of 15 years and beyond, and will operate on the Eastern orbit of 50.0°, covering South Western Asia, including Turkey, Africa, Europe, Middle East and Central Asia. It is envisaged that the satellite will reduce internet services provider fees and facilitate access to the internet. The satellite is expected to go into operation in December.