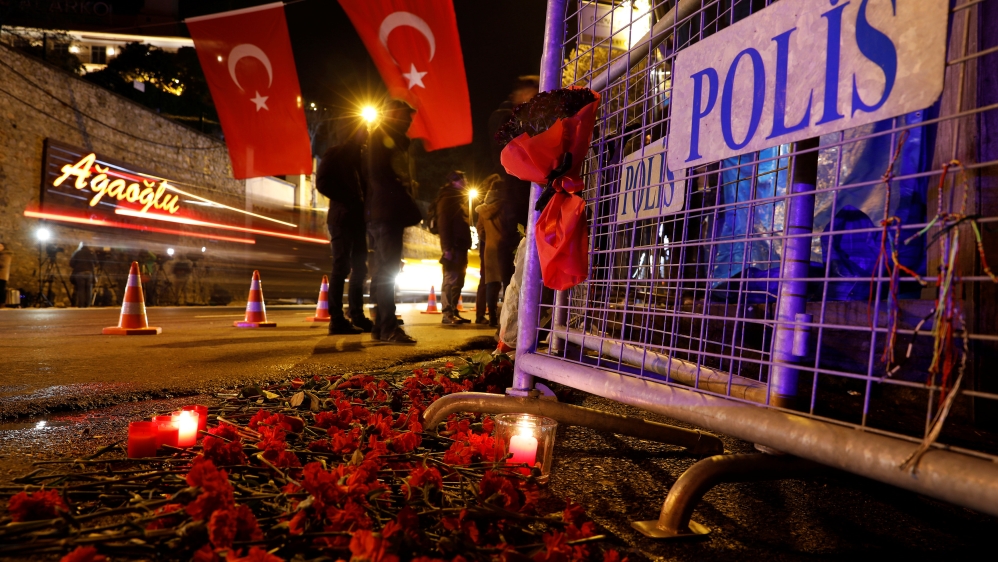 The Reina nightclub, one of Istanbul’s most exclusive venues, and packed with New Year’s Eve

Partygoers, was the target for a gunman who shot his way into the nightclub and sprayed the

guests with bullets. A total of 39 people were killed and a further 69 injured in the attack. ISIL,

the Islamic State of Iraq and the Levant group, claimed responsibility for this terrible act of