Foreign interest in property in Turkey continues in April 2019 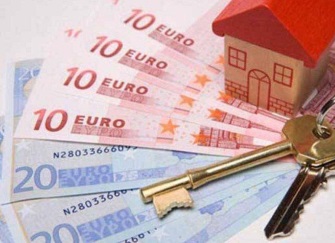 According to figures prepared by the Turkish Statistical Institute (TÜİK – Türkstat), property sales to foreigners in Turkey in April 2019 are 3,720 units, which is 82.1% higher than the figure for the same month of the previous year, though lower than the record figure of 6,276 units for the month of October 2018.

Domestic sales in general in Turkey, that is including both Turkish and foreign nationals, fell by 18.1% in April 2019 to 84,403 units compared with the same month of the previous year. Sales to foreigners were therefore 4.4% of the total property sales in Turkey in the month of April.