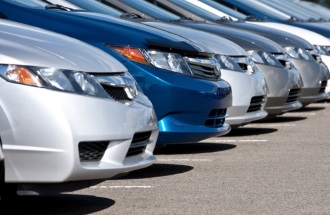 June 2019 however has offered some respite and hope for the domestic market. There was a smaller fall of 16.4%, whereas the fall in the previous month of May 2019 was 54.6%. There was also a 9 day Ramazan religious holiday in June. One can only hope that this trend will continue in the months ahead. A drawback is that there has been no indication of the Turkish government extending its tax break which ends at the end of June.  The government had reduced as from November 1st, 2018 the special consumption tax on motor vehicles with engines under 1600 cc to 15%, and the VAT on commercial vehicles to 1% from 18%. On the other hand, it is possible that many buyers in June had guessed that the government would not extend its tax incentive, and had decided to buy early in June before prices increased. In which case, June sales may be just a one-off recovery, and we will have to see the July figures before  drawing any conclusions about any revival in domestic sales.