Positive attributes which will help Turkey recover from its economic recession 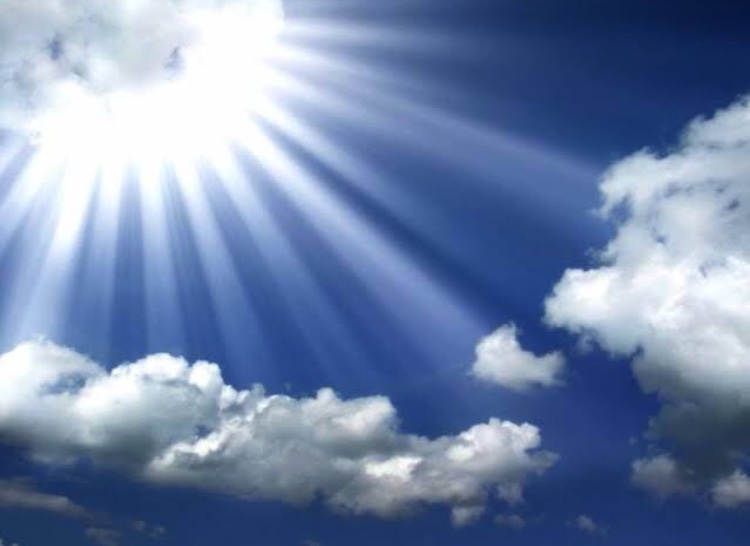 For many years declared as being an emerging economy on the verge or in the throes of recession, the Turkish economy has been closely followed by global financial analysts expecting the worst. Indeed, the outlook does not look good. All the evidence shows that Turkey is heading for deep recession. Growth orientated macroeconomic policies over the last two years in particular since the failed coup attempt of July 15th, 2018, have created an economy which has badly overheated. The private sector has been allowed to accumulate a mountain of foreign debt, foreign investment has dried up, domestic savings are low, the banking sector is under pressure, products have low technology input overall, and energy needs are still mostly met from abroad.

The result has been a steady flow of deteriorating economic statistics coming out of Turkey this year. Inflation has risen from rising to 25.24% in October from 10.36% in January 2018. The Turkish lira has depreciated by more than 40% since the beginning of the year. The Turkish Central Bank’s policy rate was increased to 24% on September 13th, 2018, and bank loans are now as high as 65%. Turkey’s official reserves have fallen. Unemployment is officially at 10.8% as of July 2018, but likely to be currently much higher. Domestic demand has fallen so far that many sectors are in financial difficulties resulting in a surge in applications for concordato and added unemployment as companies cut back on workers. Turkey’s domestic automotive sales have fallen by 77% as of October 2018, house sales have dropped, and the construction sector has collapsed. On top of all this, the Turkish government has started to cancel new and recently started public expenditure projects as a part of its new fiscal policy to counter inflation. Turkey’s economic confidence index is the lowest it has been since the global economic crisis of 2008/9.

Despite all the forecasts of gloom and doom being produced, there are some characteristics of the economy which are very encouraging and which will play an important role in ensuring an eventual recovery from the recession. These positive aspects show that the Turkish economy may be considered as being inherently strong. Indeed, all analysts will agree that the economy has proved to be surprisingly resilient despite all the geo-political pressures endured over the last decade.

One area which offers Turkey an important cushion against the financial pressure of the economic recession is the state of Turkey’s public finances. Turkey’s government debt of USD 181,860 million as a percentage of GDP was 28.5% as of the end of 2017. This compares with Germany’s 64.1%, the USA’s 82.3%, Italy’s 131.5%, Greece’s 181.9%, and Japan’s 236.4%. Its relatively low public debt will help Turkey when faced by the need to find further funding in international markets.

The economic crisis is ironically appearing to solve one of Turkey’s economic statistics which has troubled the Turkish government for decades, and that is its deficit whether it be in the form of its foreign trade or current account balances. When criticising the Turkish economy in the past, the size of its foreign trade and current account deficits were always at the top of the agenda. Imports have fallen significantly this year as domestic demand falls because of rising inflation, fast depreciating Turkish lira, and high interest rates. In July 2018, the foreign trade deficit was USD 6,003 million. This fell to USD 2,451 million in August, USD 1,869 million in September, and USD 529 million in October. The improvement in the foreign trade balance has also caused the current account balance to move into surplus. In August and September 2018, the surpluses were USD 1,863 million and USD 1,830 million respectively. The first time there has been a surplus since September 2015.

The improved foreign trade balance is not just about a fall in imports. Exports have held up very well despite the contraction in economic activity, and hit a record of USD 15,732 million in October 2018. It is the strong export performance which offers the most hope for Turkey to pull through the current economic crisis. Exports are not just simply a source of foreign currency, they show the resilience, versatility and underlying strength of the Turkish economy. Turkey’s automotive sector, agriculture sector, chemical sector, and textile sector are the powerful engines driving the Turkish economy. If it was not for Turkey’s overwhelming reliance on imported energy, Turkey would enjoy continuous surpluses. We have seen time and time again how Turkish businessmen are able to adjust to every new challenge he is confronted with. Indeed, we hear that many construction companies faced with a stagnating construction sector have turned themselves around overnight into export companies.

Another bright spot for the Turkish economy is tourism. Income from tourism in 2018 is likely to be around USD 30 billion, and total foreign visitors to easily surpass 40 million, figures which recall the previous high levels of 2014 and 2015. Turkish tourism is an important source of foreign exchange, and assuming that there will not be a repeat of the geo-political tensions which have dogged the country over recent years, this sector will continue to grow and remain a strong support for the Turkish economy.

Of course Turkey continues to boast other attributes such as a relatively young population, an excellent geographical location, sound infrastructure, a global economy, and a culture and social make-up which can easily conform to and blend in with those of countries from all around the world.

There is no doubt that the Turkish economy has entered into an economic recession which has largely been brought about by unsound and misguided  monetary policies implemented over the last two years, and that it will contract over the next year before we can expect any recovery to start. Though we do not have a great deal of information as to the depth of the crisis, and to how long it will last, we can however be reassured that the positive and strong attributes of the Turkish  economy will be crucial in ensuring that the country recovers from this recession in the shortest possible time.